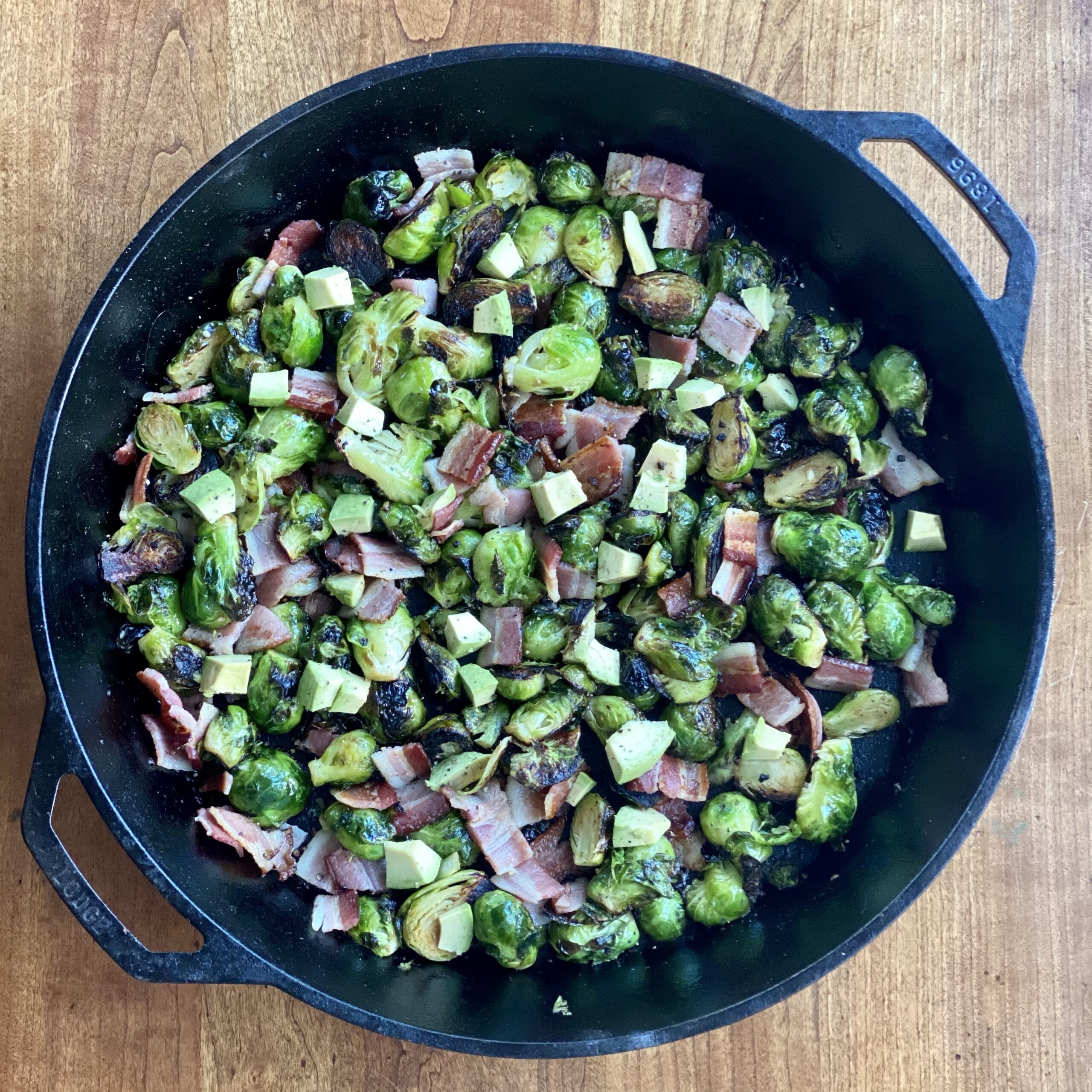 I love Brussels sprouts, probably more than most and have been very happy to have them back in my diet.  For a few months now I have been able to eat select veggies again and it has been such a relief.  I have about a dozen ways of preparing them but this recipe is a classic and one of the few ways I can get my kids to eat Brussels.  You can leave out the avocado if you like, or the bacon for a vegan version but I’m a fan of both.

I use a giant pan (linked below) and typically make a double batch of this for my family.  It can be eat as a standalone meal or as a side. 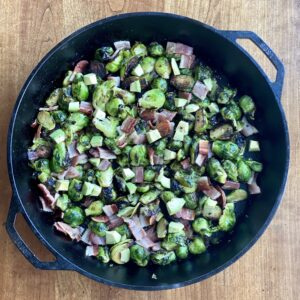 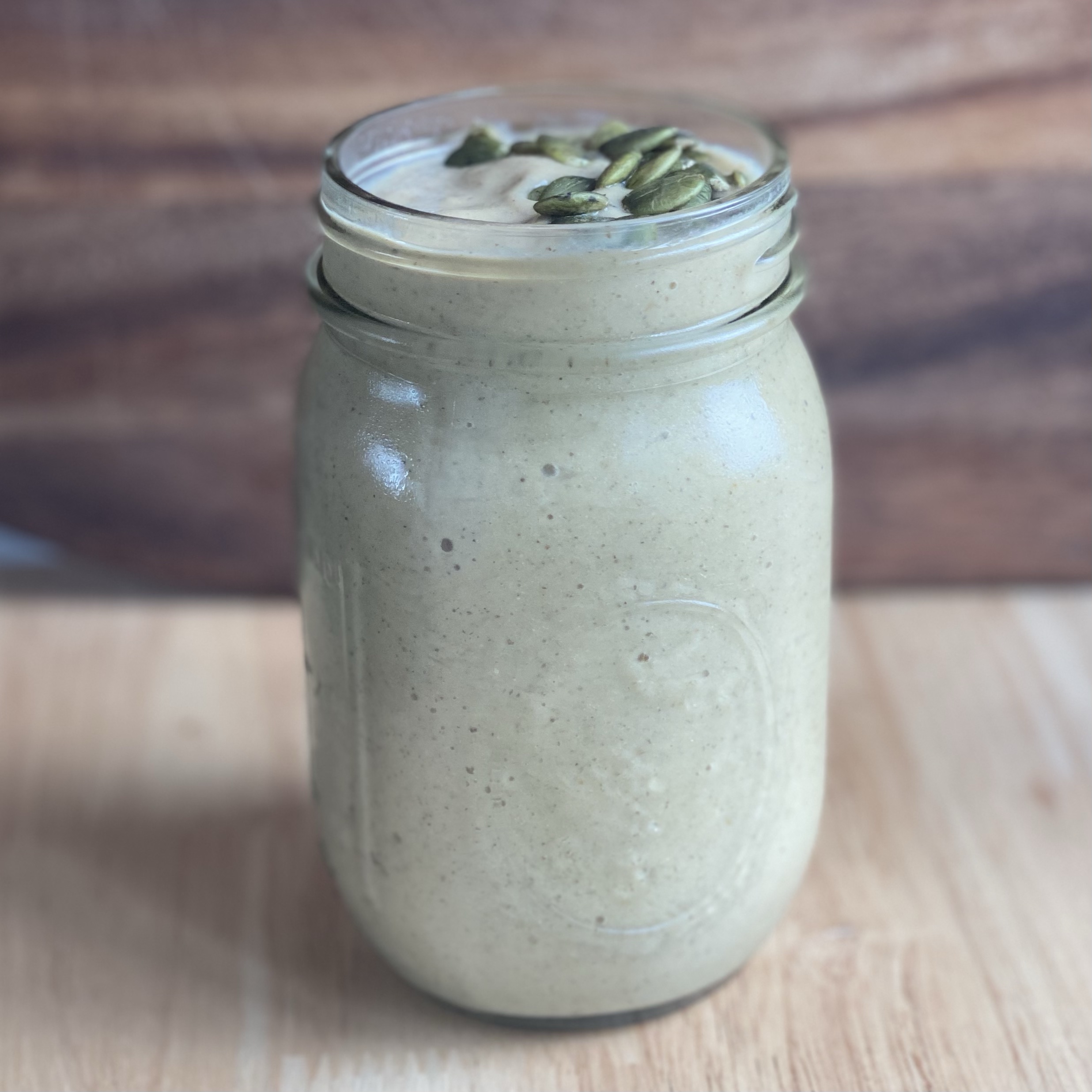 ’Tis the season for pumpkin spice!  I’m not a big fan of pumpkin spice lattes because I am a coffee purist, but I do love a good pumpkin smoothie! I have boosted it with a powerful immune modulator, modified citrus pectin, as it is an extremely powerful […]

When I lived in Scotland we used to periodically visit these lovely old castles and manors on estates around the country.  Inevitably I would wander in to a staff kitchen and there would be a sign up over a prep station that read “Waste Not, […]