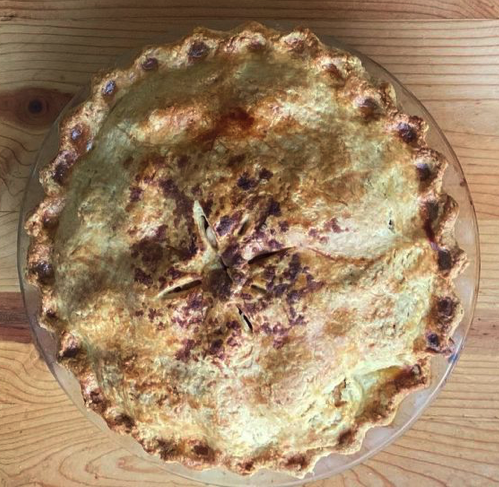 This recipe has evolved over the years… it’s beginnings were close to my mom’s pie crust recipe…. It has been influenced by the Irish love of cream and the Scottish love of whiskey.  The credit for that goes to the lovely Cindy McGregor who once told me she put vodka in her pie crusts… and it really does affect them.  The chemical reaction makes for a very easy and consistent dough, and coupled with the sour cream (I often use milk kefir or coconut kefir, but yogurt and buttermilk work too) it is a lovely, flaky and almost always perfect recipe.  If you are using gluten free or alternative flours as I do the crust can be finicky, so I employ the help of baking/parchment paper in the process.  I always roll out the crusts on parchment paper with a french rolling pin.  I have found it makes pie crusts an enjoyable process rather than one that can ruin a holiday!  I use Einkorn for this recipe, but a good 1:1 gluten free flour can work as well. 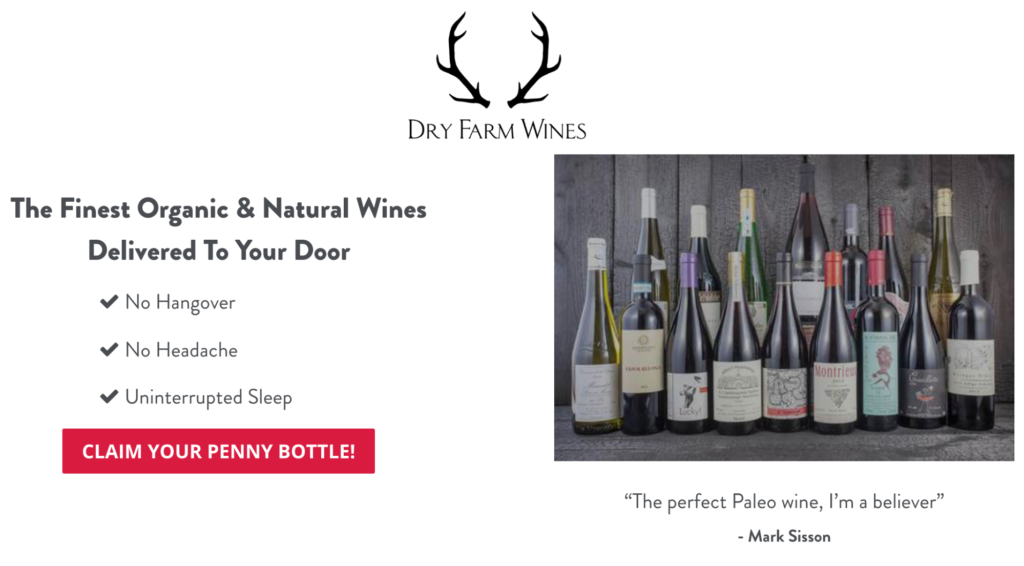